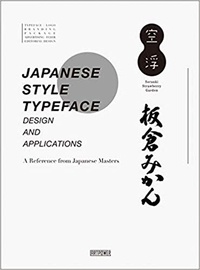 Name. The names Song (or Sung) and Ming correspond to the Song Dynasty when a distinctive printed style of regular script was developed, and the Ming Dynasty during which that style developed into the Ming typeface style. In Mainland China, the most common name is Song (the Mainland Chinese standardized Ming typeface in Microsoft Windows being named SimSun).