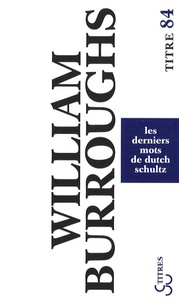 Dutch Schultz, American gangster of the 1920s and '30s who ran bootlegging and other rackets in New York City. Born in the Bronx, Schultz took his alias from an old-time Bronx gangster and advanced from burglaries to bootlegging, ownership of breweries and speakeasies, and policy rackets...