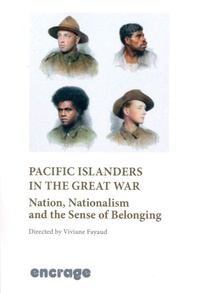 "Islanders tells the compelling, sometimes shocking, story of the western world's impact on the peoples of Oceania before 1900. Using all the evidence now available, Thomas shows that the lives of individuals, both Pacific islanders and European newcomers, were profoundly altered as the contact became more persistent and intrusive.